I was asked today how I was doing, more then once; which doesn't bother me, but it is a hard question to answer.

There is no short answer. So I just smile and say ok.

But that's not entirely true.

I feel like I've gotten off track. Like I'm not saying the right things or wasting time when there are more important things out there for me to do. I'm not sure...I feel sort of lost. Disconnected is a better word. Disconnected from Corbin. I need to get back to the real me, the emotional, the raw me. I have been rereading through those days. Those days when I would sit and write for hours upon hours, spilling out how I really feel. Not what people want to hear, but the raw truth that they need to hear.

I feel like I'm saying the same thing over, and over, and over...and no one is listening. Sure, it has good intentions behind it and it is important information but it's not full of soul anymore.

I need that soul back. Writing was, IS, so therapeutic for me. Writing has gotten me through the hardest time of my life and has helped me get out those ugly feelings that other people needed to hear to know they are not the only one's thinking it.


That wasn't where I was intending to go with this post, but...

I called into a radio station the second I heard they were wanting to hear birthday shout outs. The DJ asked more questions then I was expecting, but I was pleased he didn't try to hurry me off the phone.

"What was his name?"

This question always irks me. It is not "was", it "IS" his name. His name IS Corbin. He IS my son. I first dealt with the question when making funeral arrangements. The funeral director asked me the same thing and I looked at him and firmly said "His name IS Corbin."

We had a balloon release for Corbin at his grave site.
(I hate typing those words.)

We had a balloon release and I forgot AGAIN, for the second year in a row, to put a memory card in my camera. It's a DSLR and doesn't have an internal memory so I didn't get a single shot recorded.
BUT my hubby did also take pictures, so I at least have a few to share with you. 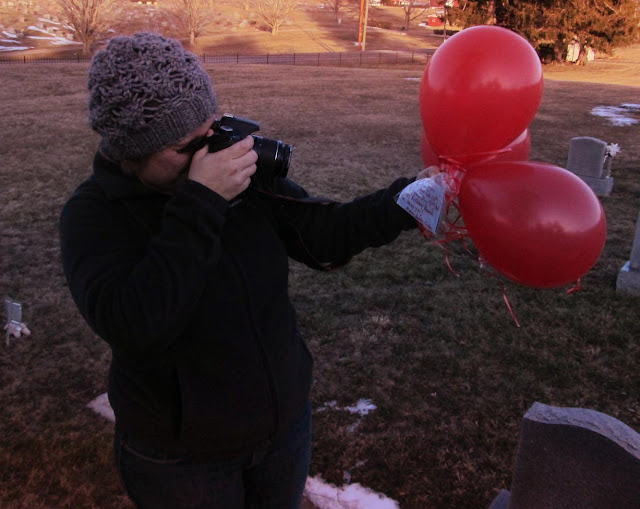 I attached one of those 5x7 CHD fact printables I made, then wrote a note on the back in case someone found it. 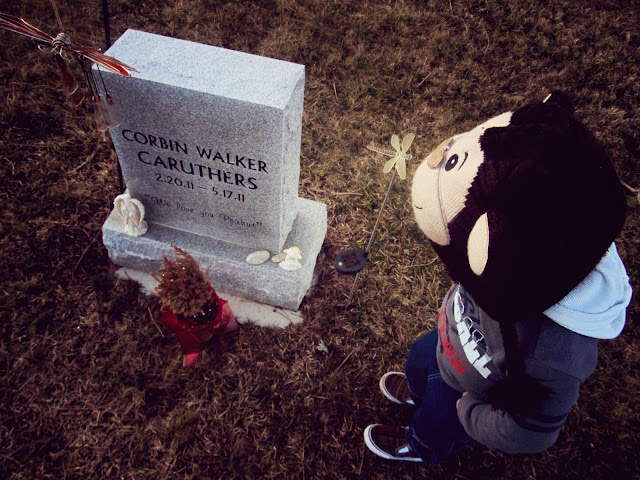 Monkey in his monkey hat, saying happy birthday to his little brother. 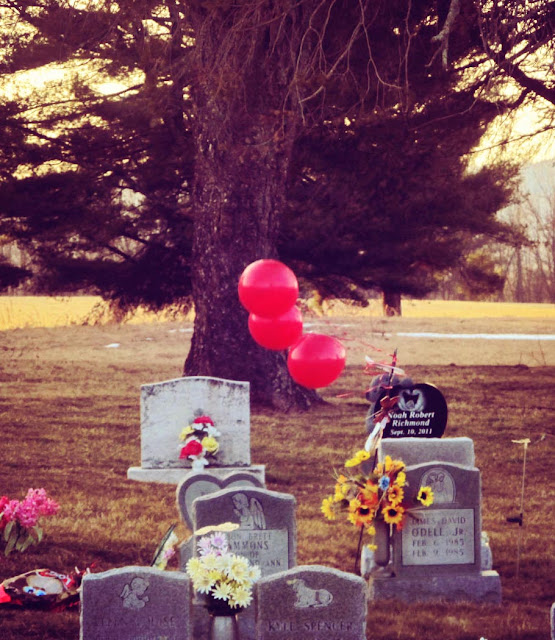 You can see the golden light from the setting sun..I treasure sunsets more after Corbin. 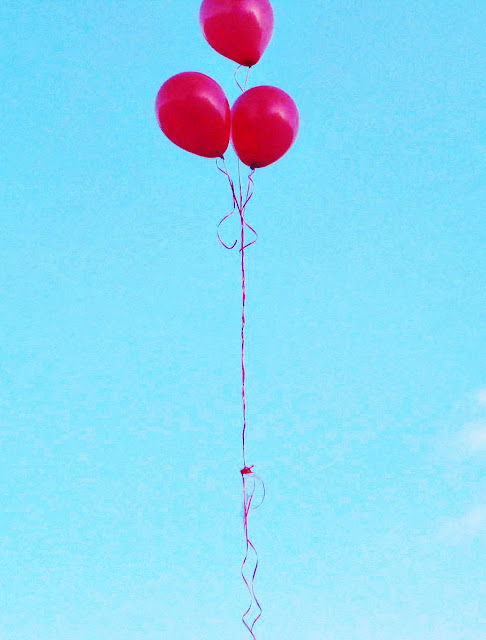 
Posted by TheCorbinStory at Wednesday, February 20, 2013

I don't know what to say but please know people walk with you.